Handel: A Musical Life of Devotion 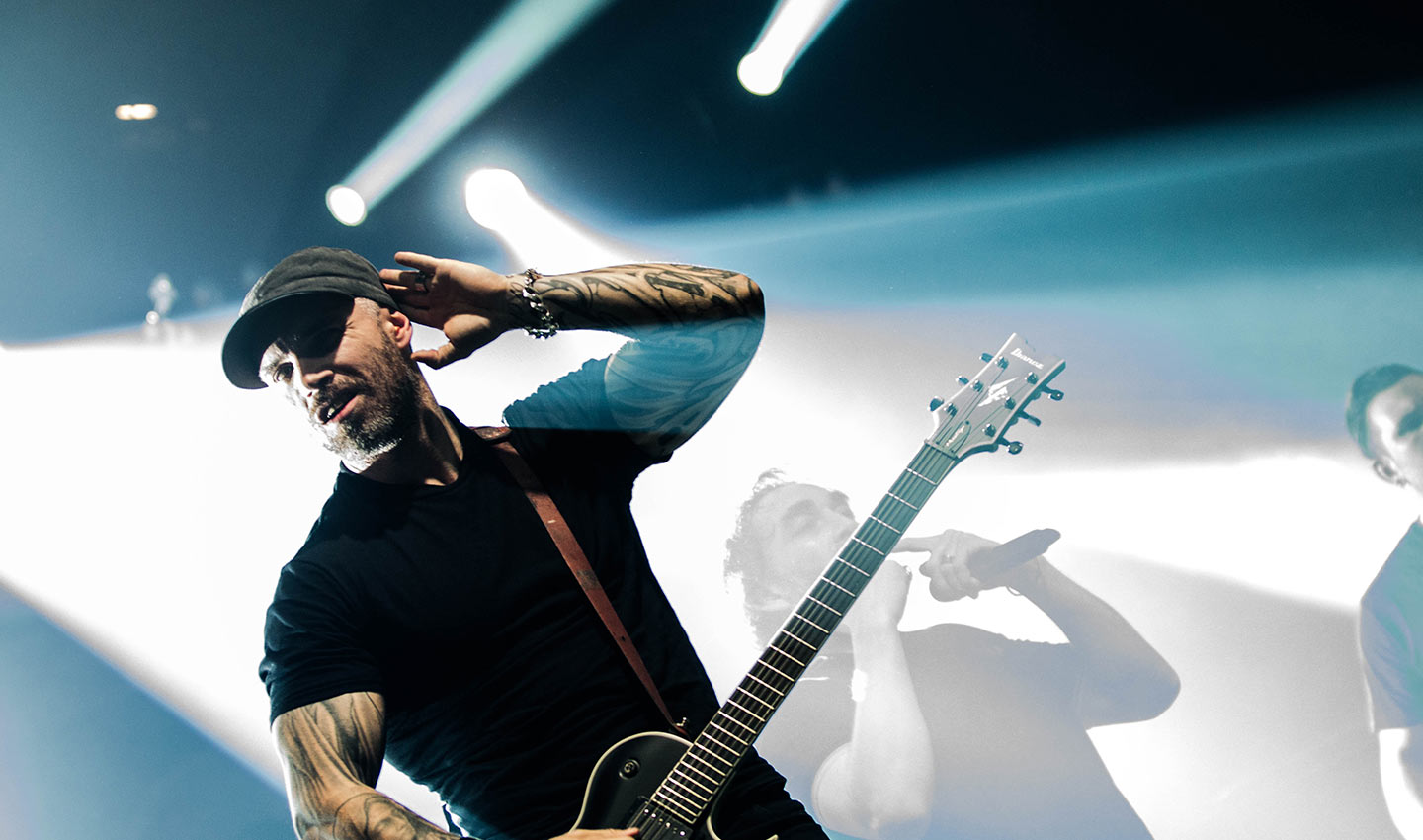 A great gift to music entered into the world on 23 February 1685 in Halle, Germany. A life of great musical interest; one filled with an unbelievable talent that would become a beacon to many throughout the European continent and span centuries past its lifetime. It is a life that would become centered around a […] 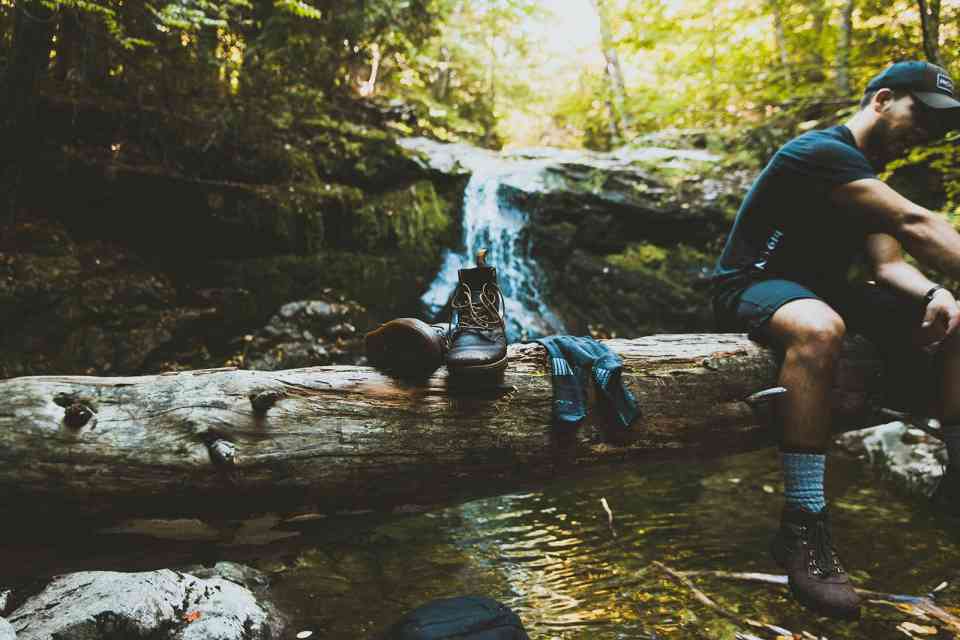 The public service broadcaster is selling off its catalogue in June. Radio France has revealed details of over 8,000 vinyl records set to be sold at a public auction. The records are all double copies of music from the station’s 1.6 million-strong collection. Organised across 10 categories, the records span French pop from Serge Gainsbourg, […]